As our chief executive officer, Jamie is a proven leader and strategic thinker. He has worked as a consultant to several Fortune 50 brands as well in the highest levels of Canada’s political system.  Jamie draws on his experience both as a former senior advisor to Canada’s Environment Minister while he served as President of the United Nations Conference on Climate Change and subsequently as a consultant and advisor to some of the largest players in the oil & gas industry including Shell, ExxonMobil, Enbridge, and TransCanada Pipelines. In Ottawa, Jamie has helped advise two prime ministers, lead national leadership and election campaigns, and was a former National Director of the Liberal Party of Canada.  He holds a Bachelor of Arts from the University of King’s College and works well in both of Canada’s official languages. 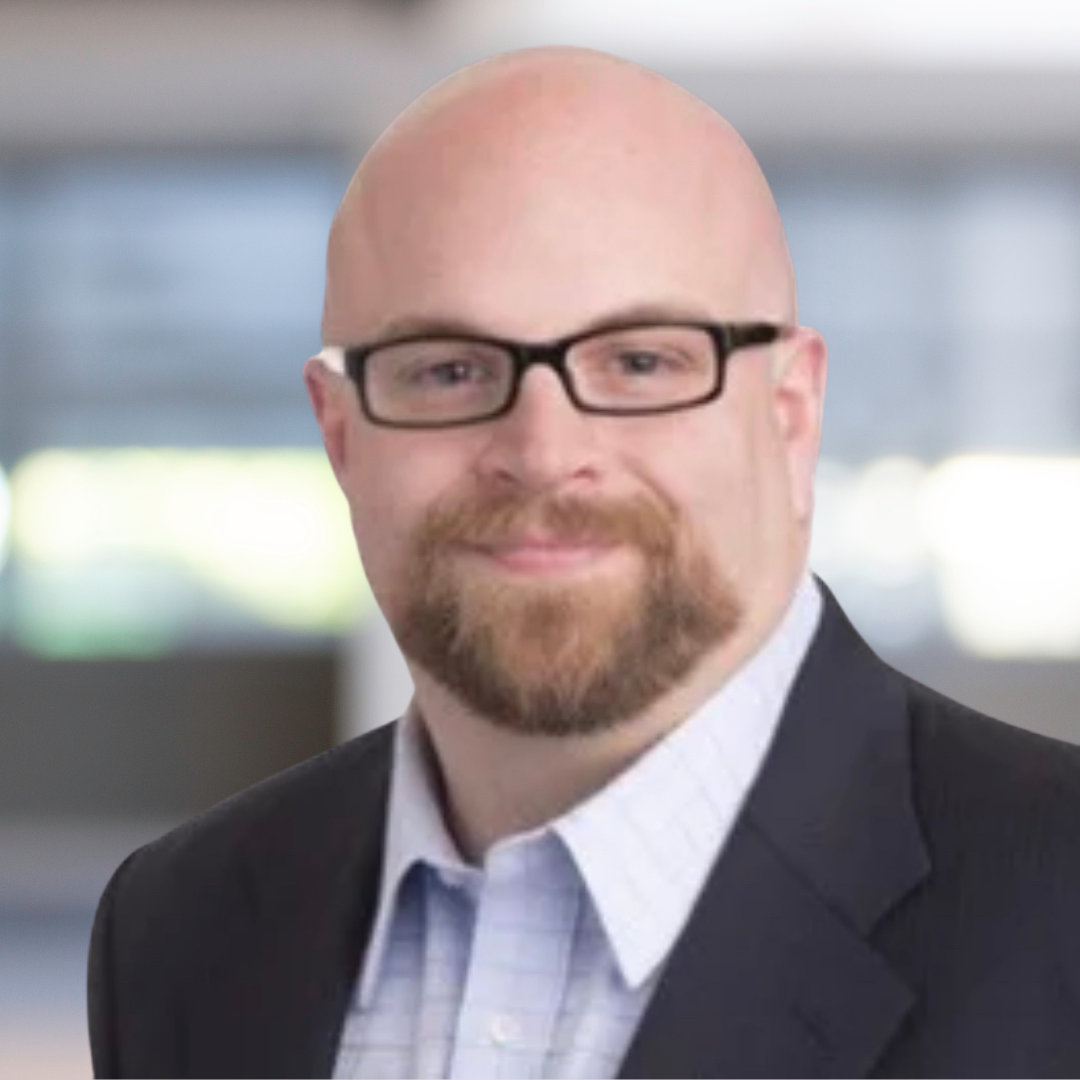