Gerry Moore, B.S.A. (Hons) M.S. is a well-known name in Western Canada’s Agricultural & Agrifibre Industries. Over the decades, he has held senior roles with the Manitoba Agricultural Credit Corporation and the United Grain Growers. Gerry played a key leadership role in getting Isobord Enterprises Inc., a wheat straw fibre particle board plant built in Elie, Manitoba in the 1990s. He has also served on the National Biotechnology Advisory Board, Economic Development Board of Manitoba, and has also been a past Chairman of the Winnipeg Commodity Exchange.

Back to Team Page 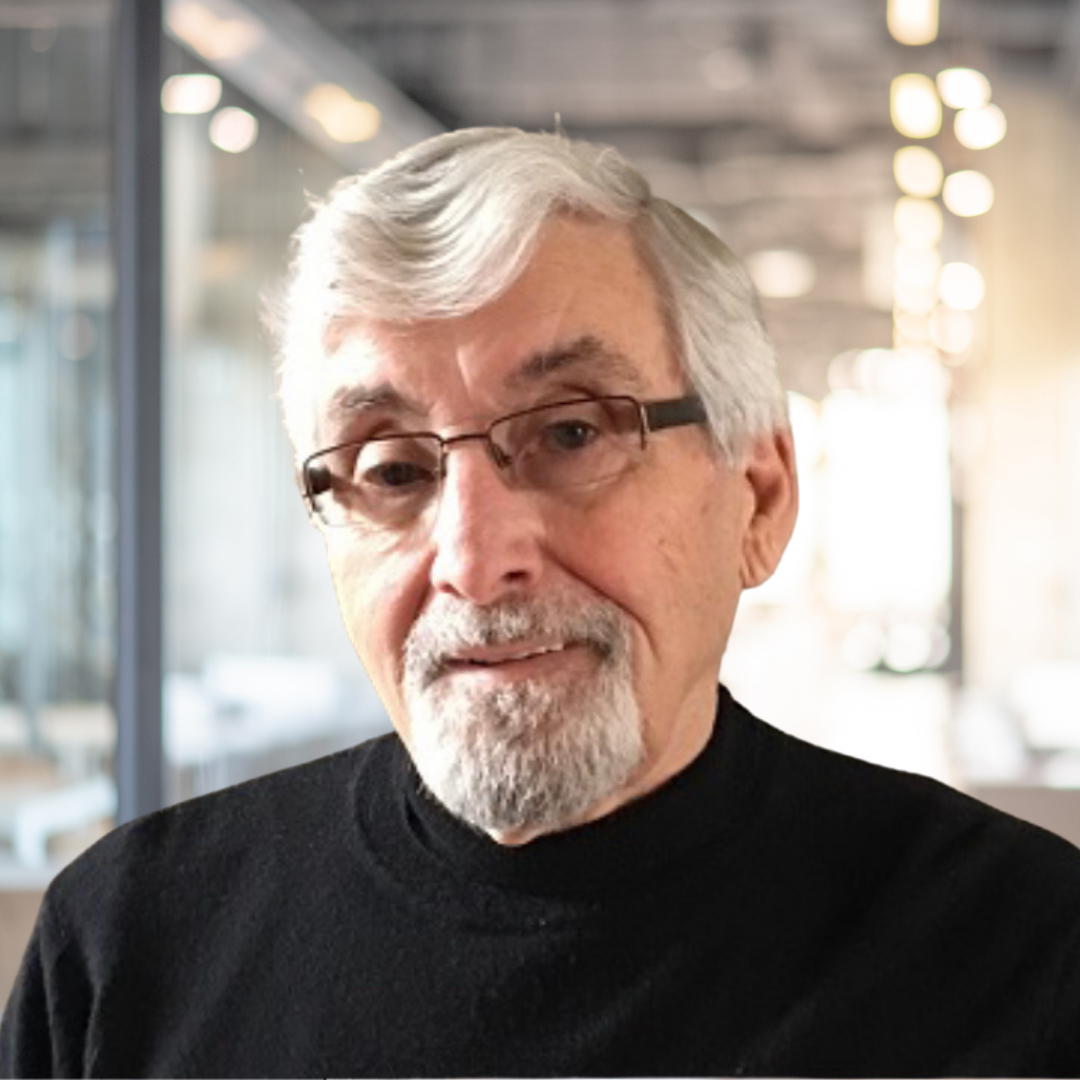